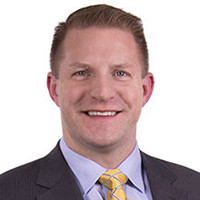 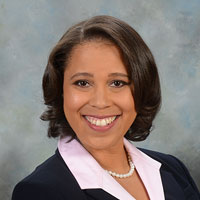 Jocelyn C. Fuller is Vice President, Support Services for NYP/Weill Cornell. In this role, she is responsible for Food Services and Clinical Nutrition, Environmental Services, Patient Escort, Laundry and Linen Services, and Mail Services at NYP/Weill Cornell, NYP Lower Manhattan, and NYP Westchester Behavioral Health. An experienced executive with over 20 years of clinical and operations experience, Ms. Fuller joined NYP in 2020 from Mount Sinai West, where she spent two years as Vice President Operations, with direct oversight of Support and Ancillary Services. Prior to that, she worked for seven years at Atrium Health in Charlotte, North Carolina, where she held a number of leadership positions, including most recently, Assistant Vice President and Market Leader for the Facilities Management Group. Earlier in her career, Ms. Fuller worked in administrative management roles at Fresenius Medical Care, Grant Medical Center, and The Ohio State University Medical Center. Ms. Fuller has been a member of Who’s Who Black Charlotte, the Board of Directors of Hope Haven, and the American College of Healthcare Executives. She also served on the Women’s Executive Leadership Group and chaired its Community Benefit Steering Committee. Ms. Fuller served for two years in the United States Army as a Medical Specialist. She holds a Bachelor’s in Health Care Management from Franklin University in Columbus, Ohio, and a Master’s in Health Care Administration from The Ohio State University. 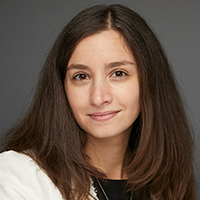 Gena Seraita has been with NewYork-Presbyterian Hospital since January 2013. Gena began as a Clinical Nutritionist at the Allen Hospital, caring for geriatric, surgical, spine, and obstetrics patient populations. Since February 2016, Gena has been working with the NewYork-Presbyterian Hospital Dietetic Internship Program, initially as the Senior Dietitian for the program and, since November 2019, as the Administrator of the program. Gena is passionate about student education and preceptor training, which she applies to her practice. Gena received her Bachelor's Degree in Dietetics from the University of Delaware where she also completed her Dietetic Internship Program. Gena received her Master's Degree in Clinical Nutrition from New York University. Her interests outside Clinical Nutrition and Student Education include cooking and recipe development, social media, and public health. 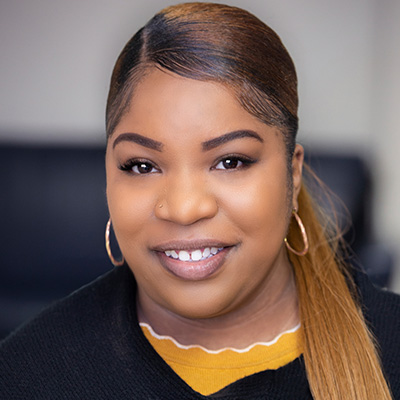 Andrea Davis is an administrative assistant in the Clinical Nutrition Department of NewYork-Presbyterian, working under the direction of Louise Merriman. She began working for the Hospital in April 2018 as a housekeeper at the NewYork-Presbyterian David H. Koch Center. Before joining NewYork-Presbyterian, she was a supervisor at Chick-Fil-A in midtown Manhattan for over two years. Andrea has an abundance of experience in the customer service field. She is currently pursuing a bachelor’s degree from Ashford University. Andrea plans to continue her education and grow within the hospital.