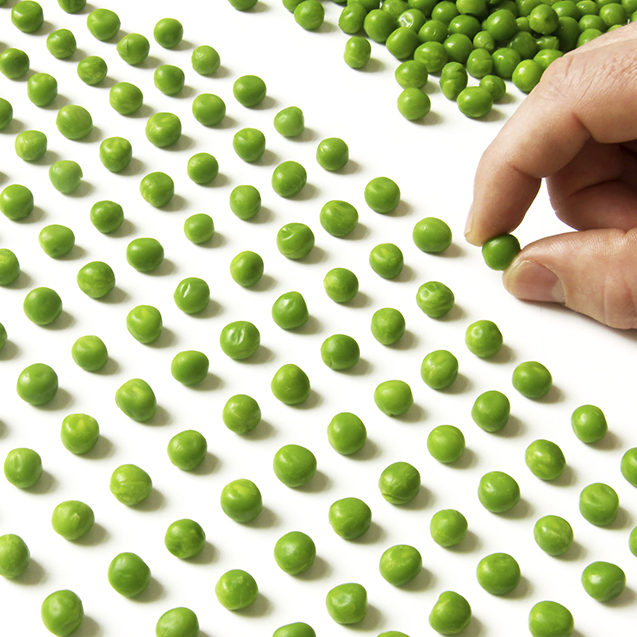 Throughout my childhood I was a passionate overachiever. From a very young age I struggled with being a perfectionist, as well as with anxiety and depression, but they were not major factors in my day-to-day life. Every now and then something would prove to be challenging for me, but I never considered the possibility that there was anything wrong with me. In school I had many friends, was an excellent student, and excelled with my creativity and motivation. In high school things began to change for me. I began to feel I was losing control over things. Being a perfectionist was a real struggle for me because I was always raising the bar for myself. I put so much pressure on myself that I began to crack under the weight of my own unattainable expectations. Slowly my life began to slip away from me. I could not go to school or spend time with my friends, and eventually I was unable to even leave my bed. My “perfect” life was gone, and I fell into the darkest, loneliest place imaginable, from which I saw no escape. The only solution I could see for myself was to run from my problems. I finished high school after only two years and moved to New York City. My first few months were amazing. I experienced renewed energy. However, my problems eventually caught up with me. After a few months I began feeling an even greater sense of failure. I became extraordinarily depressed and lost hope that I would ever escape this monstrous sadness.