I didn’t know that I had OCD in the beginning. My symptoms weren’t the 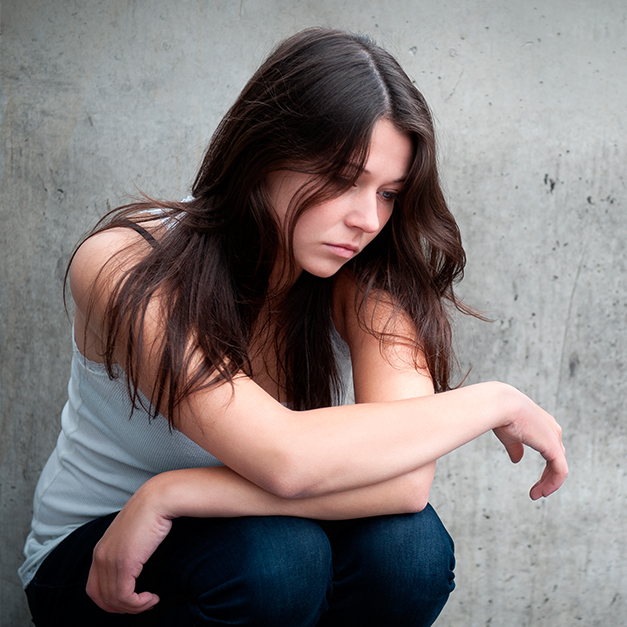 type that you hear about in the movies. I didn’t wash my hands or count things. Instead, I was plagued by thoughts that came into my mind over and over and over. They were awful thoughts. Thoughts and images about immoral people and acts that I didn’t want to think about, and that I didn’t agree with. I didn’t know what was wrong with me, or why this was happening. I tried so hard not to think about these things, but the more I tried, the more the thoughts came in. I started to think that, on some level, I must believe in these thoughts, and that is when my life started falling apart. I believed that anyone who had thoughts like mine must be a bad person. I was so distressed about this that I wanted to die, and brought myself to the hospital.

It was there that I was diagnosed with “Obsessive Compulsive Disorder.” They helped me get a little bit stronger and then referred me to the partial hospitalization program at NewYork-Presbyterian Weill Cornell Medical Center to get treatment.

I learned that my intrusive thoughts were obsessions, and that the reason that they were so upsetting to me was because I didn’t believe in them. I learned about how OCD can look different in every person, and how treatment (therapy and medication) could target my thoughts and the compulsive things I did to try to get rid of my thoughts. Just understanding what I was struggling with was a huge relief.

I met with a psychologist from the Youth Anxiety Center in the partial hospitalization program, and she continued working with me weekly even after I was discharged. It is now a year later, and my thoughts no longer control me. They pop in rarely, and when they do, I know how to tackle them. I went back to school and feel like myself again. OCD is an awful disorder, and I’m so angry that I have to battle it, but I am grateful that I now know how. I feel equipped to handle the struggles that I deal with.