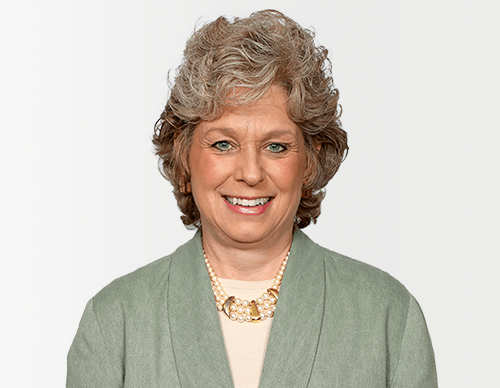 God put me in the right place, at the right time, under the right care. Thank God for the medical staff; they were tremendous.

In January 2017, Jackie was not feeling well and attributed symptoms, including fatigue, to a cold. Her husband, Tom, however, noticed her breathing was labored and she was having a hard time getting dressed. He decided to take her from their Cold Spring home directly to the Emergency Department of NewYork-Presbyterian Hudson Valley Hospital in Cortlandt Manor.

“When Jackie arrived in the Emergency Room, she was already in respiratory distress,” says Dr. Bobby Janda, Chief Medical Officer, NewYork-Presbyterian Hudson Valley Hospital. “She was moved to the ICU and was diagnosed with respiratory failure, pneumonia, severe sepsis and septic shock. She also started to have multiple organ failures, including kidney, liver and lungs. She also required dialysis, so her prognosis was very grim.”

As her fever worsened, the NewYork-Presbyterian Hudson Valley Hospital physician told her family to prepare for the worst, remembers Tom Allen, Jackie’s husband, who had to speak to their teenage daughters.

To care for Jackie, she was placed in a medically induced coma. She was put on a ventilator and underwent dialysis, and other treatments. After nearly two weeks, she came out of the coma and off the ventilator, only to develop ICU psychosis, a form of delirium or acute brain failure that can happen to patients who are in the ICU for an extended period of time.

Her condition then improved, due to the care of the NewYork-Presbyterian Hudson Valley team of doctors, nurses, infectious-disease experts and respiratory specialists. She spent a month at the hospital in total, and was transferred to a rehabilitation hospital, where she continued her physical rehabilitation.

Jackie is grateful to the medical staff for delivering what she believes was a life-saving miracle. Since that time, Jackie has returned to her family and home as well as her full time job, and is proud of the remarkable strides she has made.