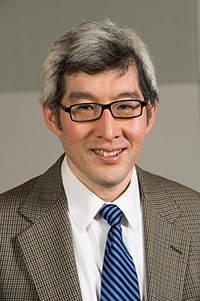 Dr. Francis Lee and colleagues are studying the brain circuits underlying fear. They have recently shown in both mice and in humans that adolescents have diminished capacity to extinguish fear responses relative to younger or older age groups. This suggests that exposure therapies in clinical practice that build on these principles of fear extinction may be less effective during adolescence. These findings highlight the notion that adolescence is a unique developmental window and illustrates the importance of age as a potential predictor of treatment response. The next step is to develop treatments targeted to the adolescent brain to maximize effectiveness. Such an approach will allow for more precision in targeting clinical treatments by the age of the individual, and together with policies for modifying the environment, will ultimately diminish the high psychological and economic toll of mental illness on young people, their families and society. 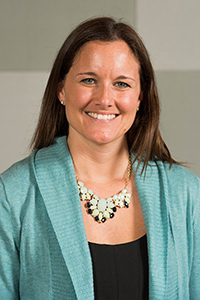 The most empirically supported psychotherapy for anxiety disorders, including obsessive compulsive disorder (OCD), is cognitive behavioral therapy based on principles of extinction learning. However, some patients are not helped by this treatment, or they experience only a minimal reduction in symptoms. Not all treatments are equally effective in all individuals. Dr. Shannon Bennett, Co-Clinical Director of the Center, with Center funding is looking to expand our understanding of developmental differences in extinction learning. She is doing this by exploring the potential impact on the effectiveness of exposure therapy across development as well as identifying a potential bio-behavioral marker of exposure therapy outcome in childhood anxiety disorders. Biological biomarkers are measurable substances in the body that when present are often indicative of a specific disease or inflammation associated with disease. Behavioral biomarkers (bio-behavioral markers) are used to inform how well a given disease treatment is working. For example, in the clinical research study Dr. Bennett and colleagues are doing, they have been measuring response to treatment through very specific and tailored behavioral testing. Specifically, they are looking at process in the brain called reconsolidation. The traditional view of how memories are formed is that they consolidated only one time, when they are first created, and then stored Reconsolidation suggests that memories consolidate each time they are retrieved. For example, a fearful memory is brought up in exposure therapy sessions repeatedly so as to diminish the capacity of that memory to be fearful over time. We see reconsolidation as having the potential to attenuate fear thus reducing the suffering of many young adults with anxiety. 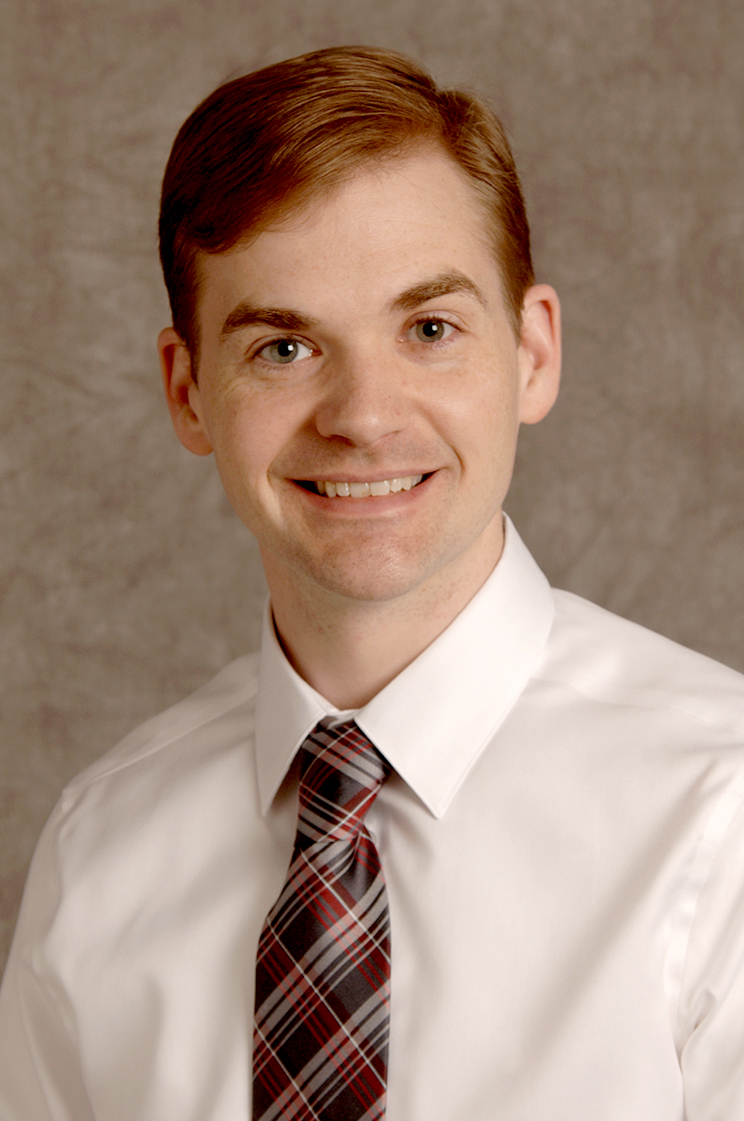 Also funded by the Center is Columbia Psychiatry psychologist Dr. Michael Wheaton, who is looking to develop and evaluate bio-behavioral markers of exposure and response prevention (EX/RP) treatment response. Successful EX/RP requires patients to extinguish learned fear responses (exposure component). Therefore, as one candidate biomarker, Dr. Wheaton and colleagues are using an extinction learning test that measures an individual’s ability to extinguish a fear and then subsequently recall that extinction memory. Successful EX/RP also requires patients to stop their compulsive rituals, so this study is also testing a bio-behavioral measure of inhibitory control as a second candidate biomarker. Optimally, this study will inform therapists whether EX/RP treatment would be effective for individual patients. Understanding variability in treatment effectiveness could help therapists match specific treatments to individual patients based on which is likely to benefit them most.