Both NewYork-Presbyterian/Weill Cornell and NewYork-Presbyterian/Columbia are home to international experts in laryngology, providing comprehensive care for all types of voice and swallowing disorders. Laryngologists, voice scientists, speech/language pathologists, and other healthcare professionals collaborate to assess each patient and customize a treatment plan. Our investigators are also conducting research to evaluate outcomes and improve the care of patients with vocal fold hemorrhage, idiopathic vocal fold paralysis, dysphonia, and dysphagia. Special services for performing artists are available at both institutions.

Voice and Swallowing Institute at NewYork-Presbyterian/Columbia

The team at the Voice and Swallowing Institute is dedicated to helping everyone – from Broadway and opera singers to nonperformers – communicate more clearly, easily, and effectively. A number of research efforts are under way to improve sore throat, cough, laryngitis, dysphagia, vocal cord scar, dysphonia, and recurrent laryngeal nerve injury. 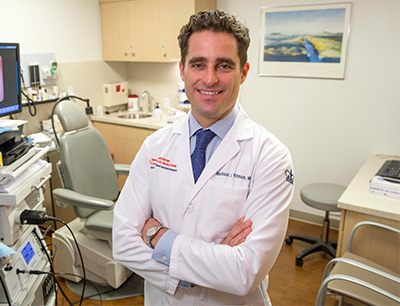 Sean Parker Institute for the Voice at NewYork-Presbyterian/Weill Cornell

The team in the Sean Parker Institute for the Voice is devoted to the accurate diagnosis and efficient treatment of voice problems, including hoarseness; limitations in volume, projection, and pitch; pitch breaks; voice fatigue; and voice spasms. We use advanced techniques, including laryngeal electromyography, to identify subtle abnormalities. Treatments include vocal cord microsurgery and injections, laryngeal Botox injections, and medialization thyroplasty (laryngoplasty). The Institute's investigators have published extensively on outcomes of patients with vocal fold hemorrhage and paralysis, particularly in singers. 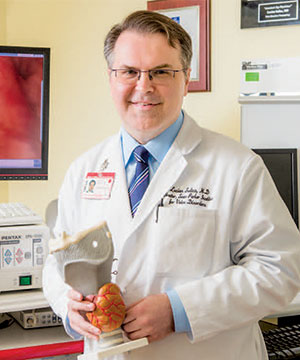 Center for the Performing Artist

Performing arts medicine is a specialty of the Center for the Performing Artist at NewYork-Presbyterian/Weill Cornell, which links artists requiring health care with the specialists they need to treat head and neck, hearing, and voice disorders. The Center has service contracts with major performing arts organizations in New York City, including the Juilliard School, Metropolitan Opera, and Manhattan School of Music, as well as award-winning Broadway shows. In addition to Otolaryngology care, the Center facilitates care across the entire spectrum of medical conditions, with consultants in primary care and every specialty. They also provide coordination and navigation for multidisciplinary problems. The team most frequently addresses:

The staff also does outreach, such as educating students at Manhattan School of Music and Juilliard about the importance of good vocal hygiene and addressing any voice problems early. Free allergy and hearing screenings are offered each year to performers.