In January 2012, Ronda Kotelchuck received a terrifying diagnosis — she had uterine serous carcinoma, a very rare and aggressive form of uterine cancer. Because the cancer tends to grow quickly, it has a higher chance of spreading beyond the uterus.

Dr. Kevin Holcomb, Director of Gynecologic Oncology at NewYork-Presbyterian/Weill Cornell Medical Center, advised Ronda that she should have a hysterectomy and undergo chemotherapy. After six months of treatment, they found that the cancer went away.

Unfortunately, six months later, Dr. Holcomb found the tumor had come back, this time spreading to other areas. She once again underwent chemotherapy, and the cancer went away only to return. Recurrences of cancer of this nature are typically incurable. This cycle continued for years until Dr. Holcomb proposed doing DNA sequencing of the cancer cells. By examining the tumor’s DNA, doctors can identify the cancer-causing genes that make cancers grow and find drugs that target those genes.

A molecular analysis of the tumor found that HER2 neu, a gene typically found in breast cancers, was a major driver of her cancer. Ronda and Dr. Holcomb decided to use Trastuzumab , a drug that had been proven effective in treating tumors with HER2 neu, in addition to chemotherapy. But the tumor held: it did not grow or shrink.

Together, Ronda and Dr. Holcomb reassessed the treatment plan and decided to stop the chemo and keep her on Trastuzumab only. This plan proved effective — the tumor went into remission. Ronda is cancer-free but continues to receive Trastuzumab as a single agent with no side effects. She will likely stay on this for the rest of her life. Ronda, who says she is “an activist as a patient,” truly appreciated the care and attention she received at NewYork-Presbyterian/Weill Cornell Medical Center. 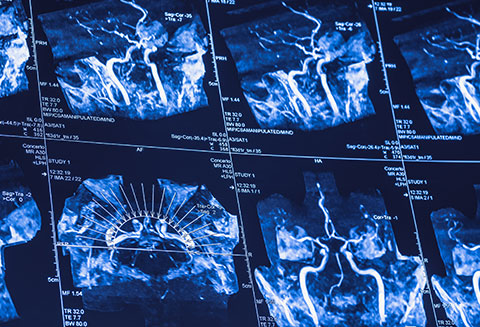 Know What to Do If You See Someone Having a Stroke 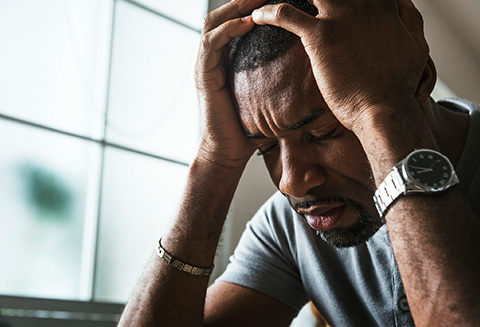 The Importance of Talking about Mental Illness 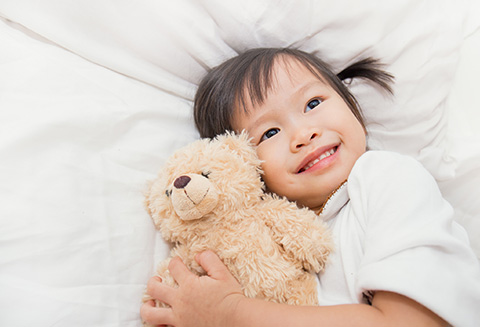 The Move to a Big-Kid Bed