Matthew, 12, had a rough start right from the beginning. Born six weeks early, he was a very sick newborn in a neonatal intensive care unit and required a breathing tube. The next 10 years of his life would not get much easier. He had trouble keeping down food, vomiting as often as five times a day. And he would often go days, even weeks before passing a bowel movement.

As a toddler, his parents — Jodi and Jason — started taking him to specialists on Long Island, near their Howard Beach home, only to be told time and time again that the problem was behavioral. True, it's not unusual for young children to exhibit "stool withholding" as a behavioral problem. But Matthew would not pass a bowel movement for as long as two to three weeks. Because of the vomiting, he was not getting the nutrition he needed, and he failed to thrive. Moreover, he was frequently angry.

"This was not a behavioral problem," says Jason. "We're with our children day in and day out. As his parents, we knew there was more to it."

With Matthew reaching age 9 and no improvement in sight, his parents took matters into their own hands. They were referred by a friend to the Center for Advanced Digestive Care (CADC) at NewYork-Presbyterian/Weill Cornell Medical Center. They were able to make an appointment with Dr. Aliza Solomon, a pediatric gastroenterologist, in summer 2016. She examined Matthew and ordered a test called colonic manometry, which assessed the function of his large intestine and was performed by Dr. Thomas Ciecierega. The results gave his parents and doctors the answers they were looking for: the left side of Matthew's colon was stretched out and wasn't functioning properly. His esophagus was also irritated from all the vomiting.

Dr. Solomon tried enemas and medication, but they failed to relieve Matthew's symptoms. At one point he became so ill he needed to be hospitalized with a nasogastric tube to eat. By spring 2017, his care team knew that surgery was his only hope. That summer, NewYork-Presbyterian/Weill Cornell pediatric surgeon Dr. Demetri J. Merianos, implanted a cecostomy tube — a soft plastic tube placed into the colon through a tiny hole in the abdomen. Jodi and Jason, with Matthew's help, now hook up an external tube to the button-like opening in his abdomen and irrigate the bowel with a solution every other day to flush out the stool.

It worked. For the first time in his life, Matthew began passing regular bowel movements, even on the days between flushes. His mood improved. He was able to keep down food. With guidance from a registered dietitian at the CADC, he started gaining weight. The family met with a CADC social worker to discuss how Matthew's illness was affecting them and to learn what to expect going forward.

"I felt happier. I did not feel good when I was sick," says Matthew, a sixth grader who enjoys all things baseball, including playing second base on his own team and cheering for his favorite Major League Baseball club: the New York Yankees. He enjoys being a big brother to Dillon, 7, and plans to become a professional baseball player himself.

He continues to see his doctors at the CADC to monitor his progress. His parents like the way the staff knows Matthew's story and his history every time they call. "We have the best doctors we've ever had. They saved my son's life," says Jodi.

"I'll spend money on bridges and parking any day to get to the best doctors," adds Jason. "I'd recommend NewYork-Presbyterian to anyone. It changed our lives."

To learn more about the Center for Advanced Digestive Disease or to find a gastroenterologist, visit nyp.org/cadc. 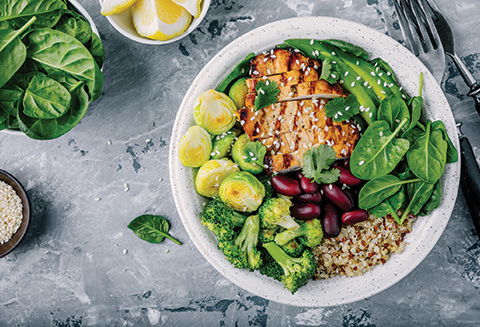 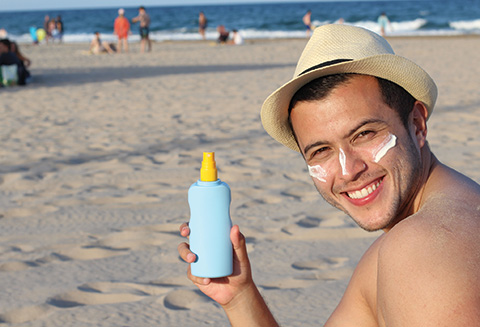 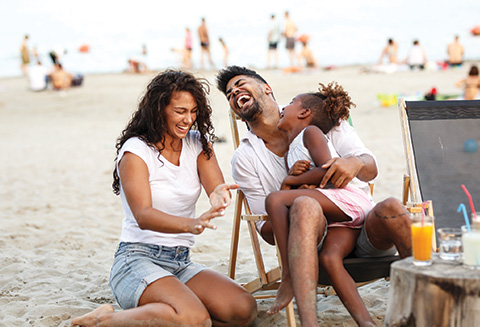 10 summertime safety tips you should know