Terry Wei was looking forward to the long Labor Day weekend when she suddenly fell ill. The then 33-year-old communications professional was settling down to watch a movie after dinner that Saturday when she began feeling severe pain in her abdomen.

“I always thought I was lactose intolerant. My husband made a meal that had cheese in it,” she recalls. “Later that evening, I started feeling excruciating pain in my abdomen. The pain was so great I thought I needed to vomit. I took ibuprofen and eventually went to sleep.”

When she woke up the next morning, the pain had dulled, but when Terry’s husband touched her abdomen, she says she shrieked with pain. Her husband thought she might have appendicitis — an inflammation of the appendix — and recommended they go to the nearest urgent care. Though the urgent care was only a few blocks from their Park Slope apartment, the pain was so intense Terry had to take a taxicab.

The urgent care staff also suspected she had appendicitis and recommended she go to the nearest emergency department as soon as possible. The couple left and went to NewYork-Presbyterian Brooklyn Methodist Hospital.
At NewYork-Presbyterian Brooklyn Methodist Hospital, doctors performed an abdominal CT scan (also known as CAT scan) to determine what was causing the pain.

“They did the CAT scan, and within a half hour they rushed over to me and said you’re being admitted,” she says. The CT scan showed large cysts on her ovaries. Further tests showed she had endometriomas — cysts that form when the endometrial tissue that makes up the inner layer of the uterine wall grows in the ovaries. The endometrial cysts were so invasive it twisted her left ovary to the right side of her body. One of the cysts had ruptured, which was causing Terry’s sudden, intense pain. Endometrioma is a type of endometriosis, an often painful disorder that is estimated to affect 1 in 10 women during their reproductive years.

“They were actually shocked that I hadn’t been in more pain prior to that weekend, and surprised I hadn’t been diagnosed earlier,” she remembers. Although Terry has regular gynecologic exams and even had a biopsy after an irregular Pap smear, her gynecologist never suspected she might have endometriosis.

This is not uncommon. The Endometriosis Association estimates it can take up to 10 years from the onset of pain for a doctor to diagnose the condition. Experts suspect this is due, in large part, to the normalization of menstrual pain.

“From my first period, when I was 12 or 13, I experienced excruciating pain. Sometimes I had to take time off from work or school because the pain was so bad. I just thought it was normal, and I thought everyone had painful periods,” she says. “Having the diagnosis and being able to see that a lot of the symptoms I had were connected really was life-changing because it set me on a path to fixing this problem.”

Dr. Michael Lewis, Director of Minimally Invasive Gynecologic Surgery at NewYork-Presbyterian Brooklyn Methodist, who specializes in the treatment of endometriosis, was called in to remove the cysts.

“I was fortunate to be connected to Dr. Lewis, who is amazing. He’s excellent at explaining the condition, which is important since this seems to be a condition a lot of doctors aren’t knowledgeable on. It was critical for me to have someone I can ask questions, and who has seen a lot of these cases and can make good recommendations,” she says.

When Dr. Lewis and his team began the surgery, they found the disease had spread to both her ovaries and beyond, including her appendix. Terry’s left ovary was removed, and a general surgeon was brought in to remove her appendix.

Terry was discharged from the hospital the day after surgery and was soon back to her normal life — this time without the pain and discomfort associated with endometriosis. She says she no longer suffers from gastric pain that she thought was lactose intolerance, frequent urination, and shoulder and foot tension that was caused by endometriosis scar tissue pressing on her nerves. She also noticed her lower abdomen, which was slightly protruding, has now flattened.

Although the surgery removed the endometriosis, studies show that there is a 20% to 40% chance of the disease recurring. Dr. Lewis implanted a hormonal intrauterine device (IUD), which can help reduce the pain and symptoms associated with the endometriosis.

“My quality of life, day-to-day, has vastly improved. I’m less stressed because these issues I thought I was cursed with — going to the bathroom all the time, menstrual pain — were tied to this health condition,” she says.
To find an endometriosis specialist, call 877-697-9355. To find a NewYork-Presbyterian Medical Groups gynecologist, visit nyp.org/medicalgroups. 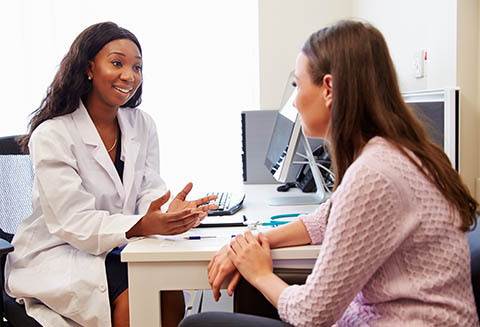 How to Have a Better Medical Visit 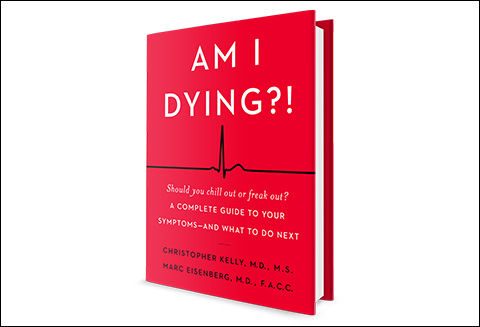 Freak Out or Chill Out: Doctors Provide Answers to Your Medical Concerns 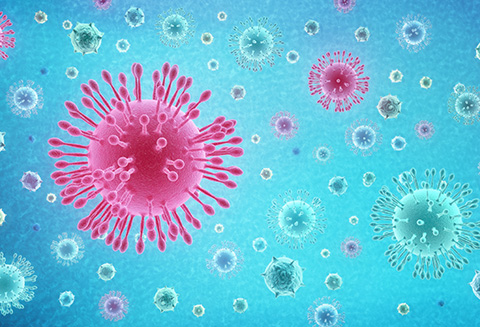 How to Protect Yourself from the New Coronavirus