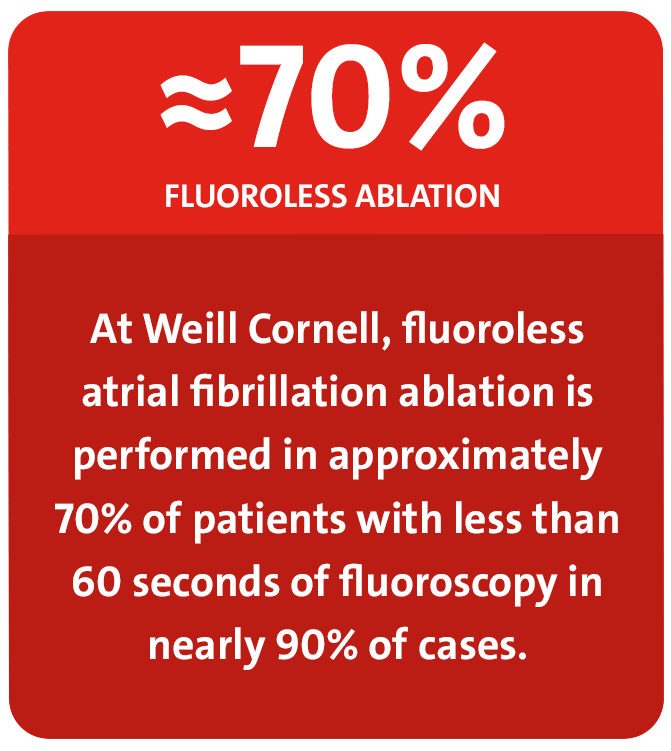 Traditionally, physicians have primarily used fluoroscopy to navigate catheter positioning for mapping and ablating atrial fibrillation. NewYork-Presbyterian is among the leading hospitals in the country to perfect the ability to map and ablate arrhythmias with three-dimensional intracardiac echocardiography. This minimally invasive imaging modality allows for real-time image guidance and visualization of anatomical structures without ionizing radiation, allowing our physicians to manipulate catheters to treat atrial fibrillation without exposing patients or the electrophysiologist to any appreciable amount of fluoroscopy.

The vast majority of our patients with atrial fibrillation do not require fluoroscopy. However, there are challenges in patients with preexisting pacemaker and defibrillator leads, those with atrial septal defect closure devices, and those with anatomic anomalies or poor acoustic windows. In these circumstances, since safety is always the highest priority, short flashes of fluoroscopy may be appropriate. 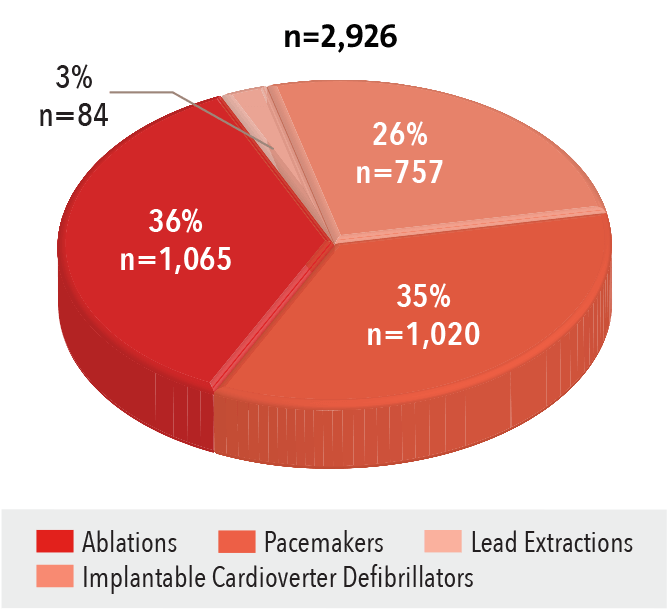 Tracking of the Transseptal Sheath

Columbia researchers, in partnership with the National Basketball Association, served as lead authors on an observational study looking at ECG data for NBA athletes. The results, published in the December 6, 2017, issue (Epub) of JAMA Cardiology, showed that the prevalence of abnormal ECG findings in NBA players is higher than in other studied athlete groups. While athlete-specific international criteria improved ECG specificity over previous ECG interpretation criteria in these players, abnormal ECG classification remained high. Additionally, the development of left ventricular concentric remodeling appears to have a significant influence on the prevalence of abnormal ECG classification and repolarization abnormalities in this elite athlete population. Continued work is required to investigate the significance of these findings.

Columbia researchers looked at the value of electromechanical wave imaging (EWI) in the assessment of heart failure patients and cardiac resynchronization therapy (CRT). This noninvasive, ultrasound-based technique can map electromechanical activity at high spatial and temporal resolution and with real-time feedback. In their investigation, the results of which appeared in the January 2017 issue of Pacing and Clinical Electrophysiology, the researchers concluded that EWI was capable of characterizing local cardiac electromechanical behavior as it pertains to heart failure and CRT response. Activation sequences obtained with EWI allow for quantification of LV lateral wall electromechanical activation, thus providing a novel method for CRT assessment. 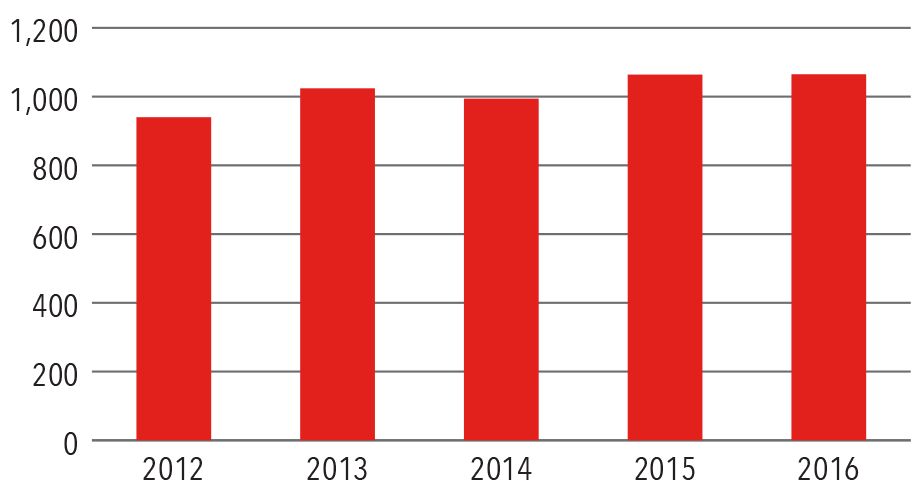 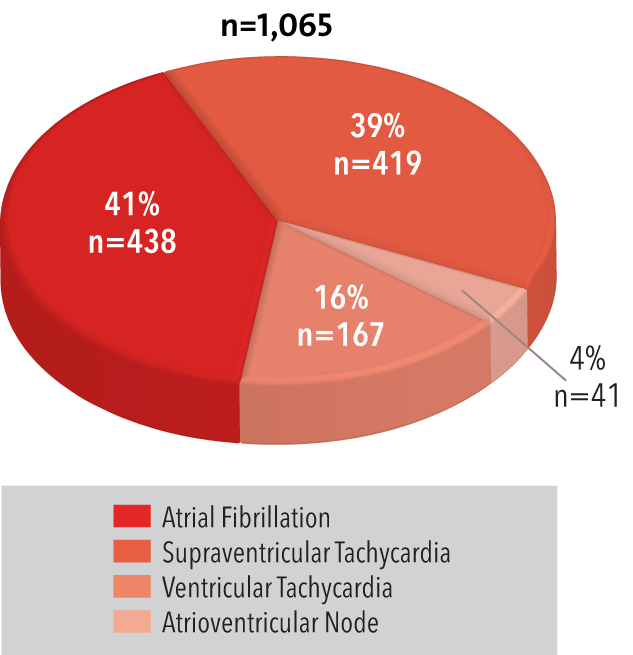