Hitting the Mark: Important Developmental Milestones in a Baby’s Life

The first year of your baby’s life is a time of constant growth and development. Many new parents often wonder what to expect next and how to know if their baby’s development is on target. Dr. Jennifer Cross, a child development expert at NewYork-Presbyterian/ Weill Cornell Medical Center, advises on important developmental milestones parents should watch out for in the first year of their child’s life.

“The length of sleep is variable depending on the child’s age. But it can range from 18 to 20 hours when they’re first born and gradually decrease to about 12 hours by the end of the first year,” she says.  As your baby grows, the total amount of time they sleep slowly decreases, but the length of nighttime sleep increases.

It’s normal for your baby’s sleep pattern to evolve as they age, Dr. Cross says, but parents should watch out for drastic changes as it could be a sign of illness. “If your child usually sleeps three hours during the day and 11 hours at night and then all of a sudden they’re sleeping six or seven hours during the day and are hard to wake up in the morning, it could signify a problem,” she says. “It’s not that they’re having too much sleep. It’s that if a baby is having drastic changes in their sleep patterns and are difficult to arouse, then it could be an indication that  they’re sick or have a brain infection and need medical attention.”

She adds: “Similarly, if your child is normally a good sleeper and is suddenly irritable and difficult to put down, it could also be a sign of infection, gastric problems, or other medical issue. Babies can’t tell you what hurts or what is wrong, so they get irritable and can’t sleep.” If you notice these changes, Dr. Cross says parents should talk to their baby’s pediatrician.

In addition to paying attention to your baby’s sleep pattern, Dr. Cross says it’s important to pay attention to the baby’s sleep positioning. The American Academy of Pediatrics (AAP) recommends that for their safety, baby’s sleep on their backs alone in a crib without loose bedding.

Because parents are encouraged to place babies on their back to sleep, it is important to have dedicated tummy time when babies are awake.

“In the early 90s research began to show that babies that slept on their backs were are much less risk for sudden infant death syndrome (SIDS) or ‘crib death’ than babies who slept prone. In 1992, the AAP put out a policy recommendation to strongly endorse back sleeping for all infants. This plan has dramatically decreased the rate of sudden infant death,” she says. “However, as an unintended consequence, we started to see other problems — because the baby was on their back, there was less incentive to move around.”

Placing babies on their stomachs “tummy time” for frequent short periods helps strengthen the baby’s core and neck muscles. It may also help prevent early motor delays and conditions such as flat head syndrome (positional plagiocephaly) and twisted neck (positional torticollis). For babies with the umbilical cord still attached, Dr. Cross recommends having the baby spend tummy time on a parent’s chest. Once the umbilical cord is detached the baby can be placed on a firm surface.

“We usually suggest, at every diaper change do tummy time for a minute or two when they’re really little and gradually increase the time to 10 to 15 minutes by time they’re three or four months,” she says.

As they spend more time on their tummy, it will help with moving to push up with their arms, crawl, and sit up.

In addition to tummy time, parents should engage in play with their babies. Play helps with motor development, problem-solving, and exploration. “The first play we see little children doing is exploratory play, which is using their senses to explore the world around them. Seeing, touching, and mouthing things are ways to explore their environment,” she says. She adds that play is a way of developing communication as children mimic cooing and sounds heard when interacting with parents and others.

It’s important to remember that babies develop at different rates, but these general guidelines can help you identify important developmental achievements in your child’s life. 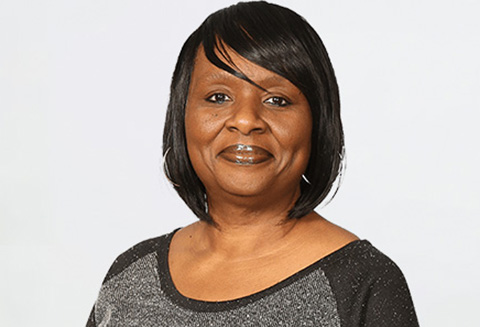 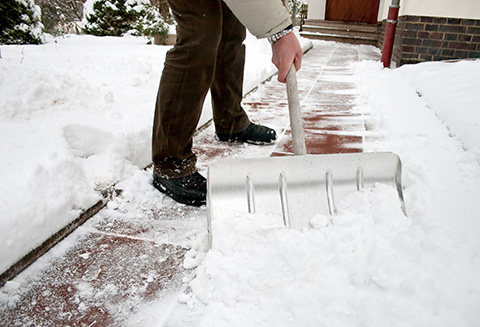 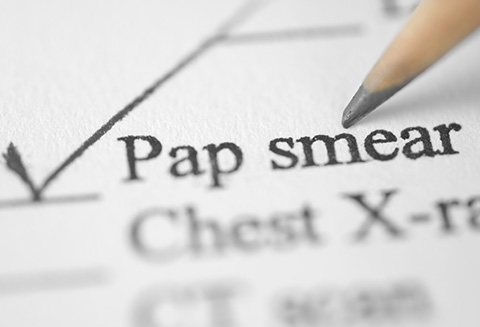 How to sleep like a baby during winter’s long nights