It’s not easy getting into the New York City Marathon. Most runners enter the lottery and cross their fingers. Dan Levinsohn, 28, an associate producer at NBC Universal, had tried several times to get in that way, without success. He opted for another route — running nine New York Road Runners races and volunteering at one, all in 2016 — to finally gain entry into the 2017 race.

The 26.2-mile distance was not new to Dan, who had competed in three prior marathons and knew about the months of training he would need to complete. But 2017 was different. “2017 was going to be a really big year for me, and I wanted to take advantage of every opportunity,” he recalls. “It was my year of responsibility. I volunteered a lot, improved my diet, and got into the best shape of my life.”

During his long run that Labor Day weekend, he opted to run into Manhattan from his Brooklyn neighborhood, forgoing his usual Prospect Park route to avoid encountering a parade. The last thing he remembers when he crossed the intersection at Classon and Flushing avenues in Brooklyn was a flashing pedestrian crossing light. “Next thing I knew, I was flying through the air. I thought that was it. I thought I was dead,” says Dan.

A speeding car had hit him. When he landed, he chipped three lumbar vertebrae, cracked three ribs, broke a pinky, and shattered his right shoulder in three places. The shoulder injury also affected the nerves in his arm, and he couldn’t feel his right hand. The doctor in the Brooklyn hospital where he was taken by ambulance thought for sure Dan needed a shoulder replacement.

That’s when Mom stepped in.

Dan’s mother, Iris Levinsohn, is a nurse who has worked as a care coordinator at NewYork-Presbyterian/Columbia University Irving Medical Center for 30 years. She contacted Dr. William Levine , Chair of Orthopaedics and renowned shoulder surgeon. They arranged for Dan to be transferred to NewYork-Presbyterian/Columbia, where he had major shoulder reconstruction surgery the day after his accident. Dr. Levine performed an “open reduction with internal fixation” — repositioning the broken bones surgically and physical connecting them with a titanium plate and other hardware so they could heal properly.

Dan was released from the hospital two days later and embarked on a program of physical and occupational therapy. With the marathon just two months away, many runners would have quit. But not Dan, who saw the race not just as a challenge, but as a goal.
“Half of it was determination and persistence, and half was the desire to do the race after waiting so long,” he explains. “I wasn’t ready to give up on it.” When he saw Dr. Levine two weeks after the accident, he got clearance to walk the marathon with his arm immobilized in a sling. Then, only a month after surgery, Dan found he could run a little. By race day on November 5, he was running more. And 26.2 miles and 4:06:14 hours after crossing the start line on the Verrazano-Narrows Bridge, Dan Levinsohn crossed the finish line in Central Park. He ran the entire marathon with his arm in a sling — fans he didn’t even know cheering him on, block after block, borough after borough.

“When I crossed that line, it was a relief. But I realized my story wasn’t over,” notes Dan. “I still had another kind of marathon ahead of me to get better.” Ten months after the accident, he was still receiving physical and occupational therapy. He has some trouble lifting his right arm overhead and decreased sensation in his right hand, but it’s getting better every day.

“I received the best orthopedic care in the city from one of the best orthopedic surgeons in the country,” concludes Dan. “He enabled me to keep my shoulder. I’m so grateful to so many people for supporting me after the accident — especially my mom. If it weren't for her foresight and dedication, I would not have received such excellent care.”

To learn more about orthopedics at NewYork-Presbyterian/Columbia, visit nyp.org/orthopedics . To find an orthopedic specialist, call 877-697-9355. 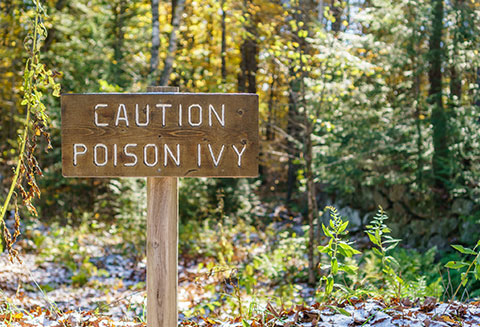 How to avoid the itchy pain of poison ivy 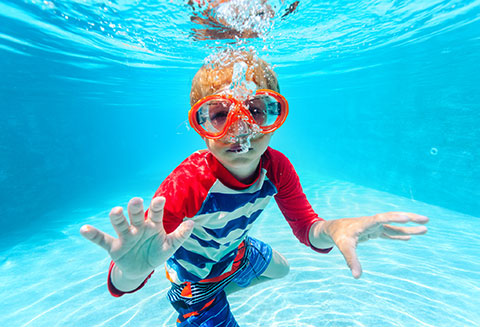 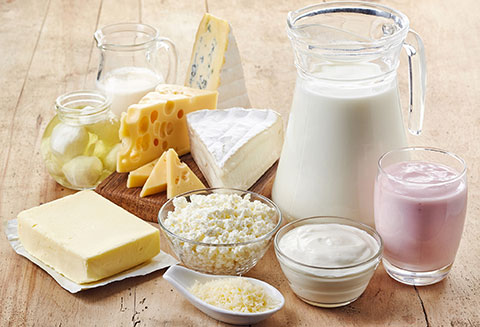 Things to consider before ditching dairy