What is Cervical Cancer?

What is Cervical Cancer?

Cervical cancer is cancer that affects the cervix. Cancer occurs when cells in the body replicate uncontrollably, leading to tumors and possible damage to healthy tissue. It can begin anywhere and can spread to different locations in the body. Cervical cancer starts in the cells of the cervix.

Cervical cancer was once a leading cause of death for women in the United States, but it has become much less common in recent years due to screening tests such as the Pap test and the introduction of the HPV vaccine.

What is the cervix?

The cervix is the lower part of the uterus. It connects the main body of the uterus to the vagina (birth canal). During pregnancy, a fetus grows and develops in the uterus, and during childbirth, the cervix dilates to allow the baby to pass through the birth canal and out of the body. 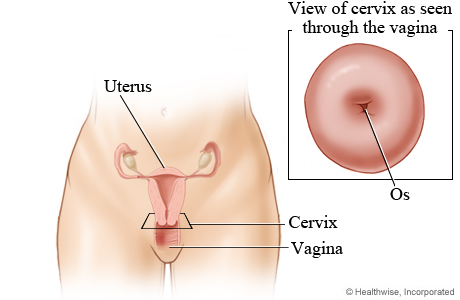 The cervix is made up of two different parts: the endocervix and the exocervix. The endocervix is the inner part of the cervix that leads into the uterus. It is lined with glandular cells, which are tall and column-shaped. The exocervix is the outer part of the cervix that extends into the vagina. It is lined with squamous cells, which are flat and thin. Different types of cervical cancer are determined by the type of cell that the cancer affects.

The stages of cervical cancer are broken down into four primary stages, each with sub-stages indicating more specific characteristics regarding the progression of cancer:

For additional information about cervical cancer, its diagnosis, screening tests, and more, visit:

The main types of cervical cancer are:

In its early stages, cervical cancer often does not produce symptoms. This makes regular screenings crucial for detecting cancer early, possibly even before cervical cancer symptoms are experienced, so that treatment can begin promptly.

Common symptoms of Stage I cervical cancer include:

Other common signs and symptoms of more advanced cervical cancer are:

Cervical cancer can metastasize or spread to other areas of the body, which may cause additional symptoms in those locations. Learn more about metastatic cancer here.

Cervical cancer occurs when mutations in cells of the cervix cause them to grow and multiply uncontrollably. Certain factors can increase the likelihood of this abnormal cell growth, including:

Various types of high-risk HPV strains are known to cause cancer if not cleared by the body. The HPV-16 and 18 types cause up to 70% of cervical cancers. Tumor suppressor genes in our bodies can control cell growth, but HPV has proteins that can turn off some of these suppressors. This enables cells to replicate abnormally, which can lead to cancer.

While HPV is very common, most women who have contracted it will not develop cervical cancer. Regular screenings will enable your doctor to detect cell changes in the cervix before they develop into cancer, and the HPV vaccine may also help to prevent infection.

Various measures can be taken to reduce the risk of cervical cancers, including:

It was a consistent and seamless transition from ob-gyn care to cancer care, with nothing falling through the cracks. 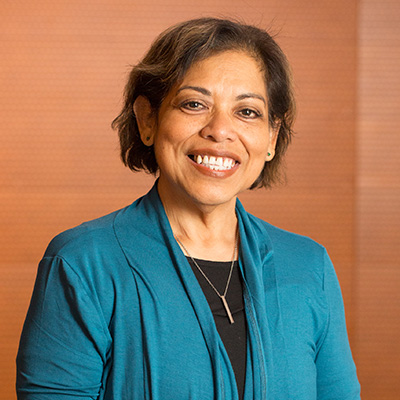 Saving Women's Lives, One Talk at a Time.

NewYork-Presbyterian is dedicated to cancer care and is home to a team of gynecologic cancer experts ready to assist with your unique needs. We can help identify your cervical cancer symptoms and advise you on the best treatment course if needed.

Call for an appointment: 877-697-9355
Find a cervical cancer specialist
See our locations