News from the Center For Advanced Digestive Care 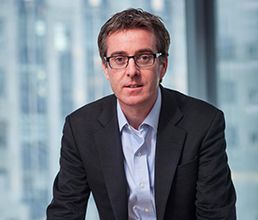 With a $7.5 million gift from the Friedman Family Foundation Weill Cornell Medicine will establish an innovative cross-campus center dedicated to investigating the complex relationship between nutrition, inflammation and the development of disease. 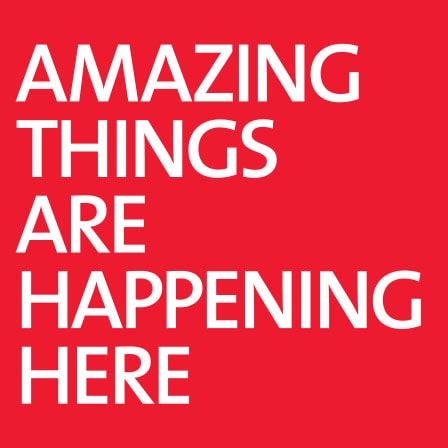 NewYork-Presbyterian remains the #1 overall hospital in the New York metro area and in the top 10 nationwide, according to U.S. News and World Report annual “Best Hospitals” ranking. NewYork-Presbyterian’s GI and GI surgery is on the Honor Roll as part of this ranking.

Over 300 physicians across the NewYork-Presbyterian Hospital 's core medical centers and regional hospital network were listed this year in a range of specialties, 15 of which were CADC member faculty.

Dr. Felice Schnoll-Sussman Talks With Health Matters How Best to Prepare For a Colonoscopy

In honor of Colorectal Cancer Awareness Month, Dr. Felice Schnoll-Sussman discusses the best way to prepare for a colonoscopy, the gold standard for detecting colon polyps and colorectal cancer. Dr. Schnoll Sussman provides tips for making the preparation easy, and what to expect from the procedure.

Ellen J. Scherl, MD, has received the 2017 Distinguished Physician Award from the Long Island chapter of the Crohn’s and Colitis Foundation. Dr. Scherl received his honor in recognition of her care for patients and passion for research and treatment of inflammatory bowel disease (IBD). Dr. Scherl is the Director of The Jill Roberts Center for Inflammatory Bowel Disease, a clinical program committed to interdisciplinary care of patients with IBD.

Dr. Parul J. Shukla named Surgeon of the Quarter by OR Staff

Parul J. Shukla, MD, was recently recognized as Surgeon of the Quarter at New-York-Presbyterian/Weill Cornell Medical Center. He received the award through a popular vote from the operating room staff of the third floor of the Greenberg wing of the hospital, where a majority of OR space at NYP/Weill Cornell is located. 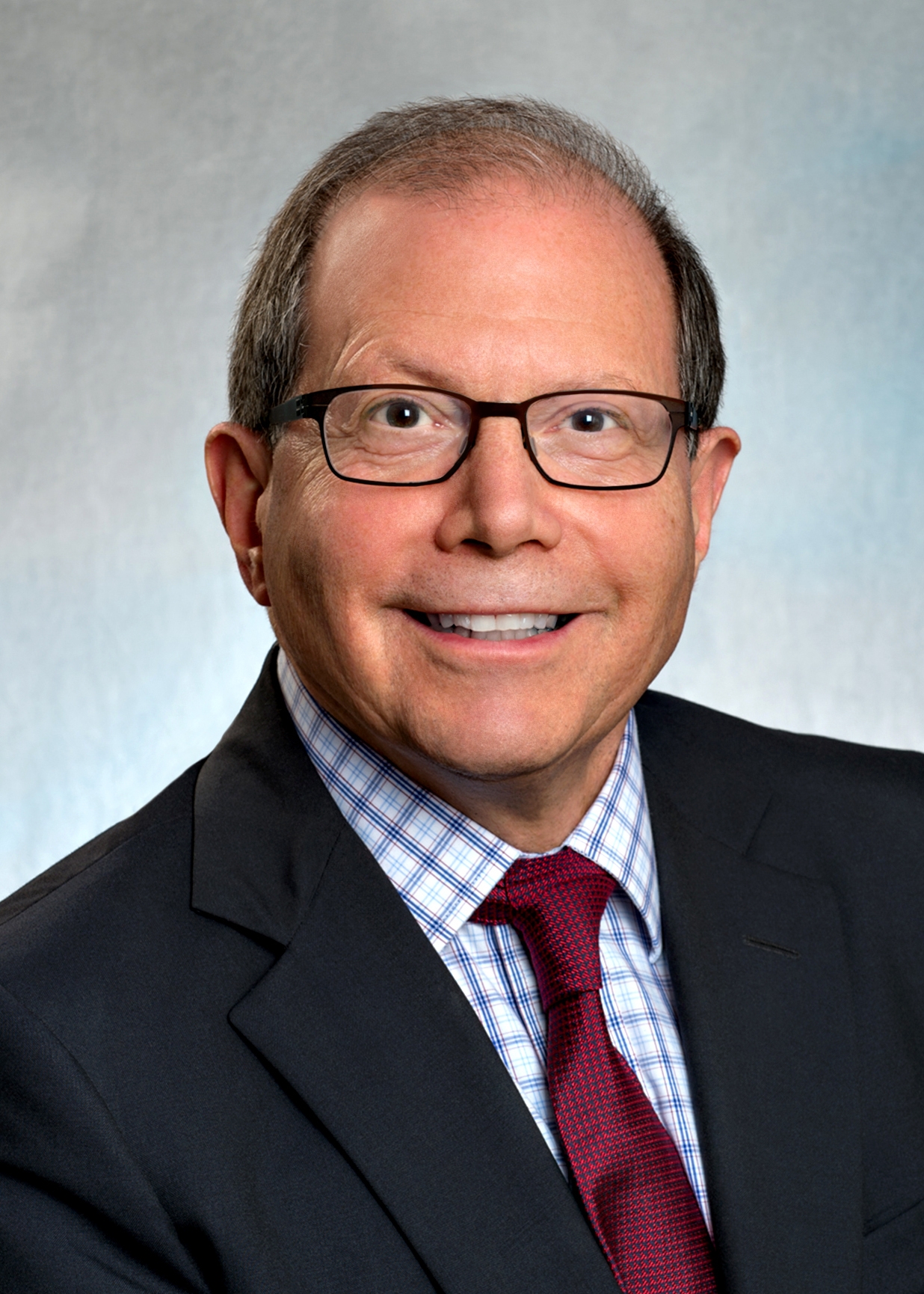 Dr. Robert S. Brown, Jr., MD, MPH was elected to the role of Foundation Board Trustee for the American Association for the Study of Liver Diseases (AASLD), the leading professional society for clinical hepatologists and researchers. His term will run from 2018 until 2020.

Dr. Fabrizio Michelassi, M.D, F.A.C.S. is the recipient of the 2017 Distinguished Service award from the Maurice R. Greenberg Foundation. This award honors a senior member of the medical faculty at NewYork-Presbyterian Hospital/Weill Cornell for their exceptional and longstanding service.