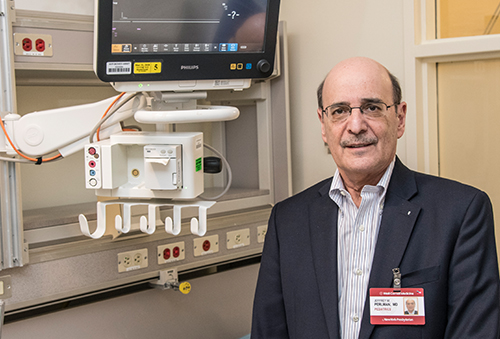 According to the researchers, fetal brain exposure to inflammation can increase the risk of neurodevelopmental impairment through childhood and adulthood. The severity of the inflammation relates to the severity of this impairment, with necrotizing funisitis, an umbilical cord lesion, and severe chorionic vasculopathy among the highest rate of impairments.

The researchers note that a diagnosis of FIRS is initially considered following birth in preterm infants who sustained prolonged premature rupture of membranes or maternal clinical chorioamnionitis and in term gestation infants with neonatal encephalopathy inconsistent with a hypoxic-ischemic injury when there is presence of chorioamnionitis and/or funisitis.

In their review, the physicians describe the potential mechanisms of brain injury involved in FIRS:

Exposure to intrauterine inflammation alters innate and adaptive immune pathways in the immature preterm host with possibly lasting sequelae in the newborn. 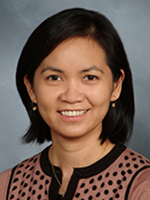 Dr. Yap and Dr. Perlman also discuss the “multiple hits hypothesis,” citing studies that suggest thatexposure to fetal inflammation may not be sufficient to induce brain injury alone, but could be a contributor, especially in the very preterm newborn when exposed to additional systemic insults. These include hypoxic-ischemic injury or postnatal pro-inflammatory exposures brought on by mechanical ventilation, bronchopulmonary dysplasia, or necrotizing enterocolitis. They also note, “exposure to intrauterine inflammation alters innate and adaptive immune pathways in the immature preterm host with possibly lasting sequelae in the newborn. The downstream effects of this immune dysregulation may also lead to further organ injury, including the brain.”

Given the serious nature of fetal inflammatory response syndrome and a lack of current therapies to protect or repair against brain injury, Dr. Yap and Dr. Perlman recommend that future research focus on therapeutic interventions that diminish the fetal inflammatory response, inhibit microglial activation, and regenerate immature oligodendrocytes.