I feel secure when I'm with Dr. Smith and I've never had to wait long 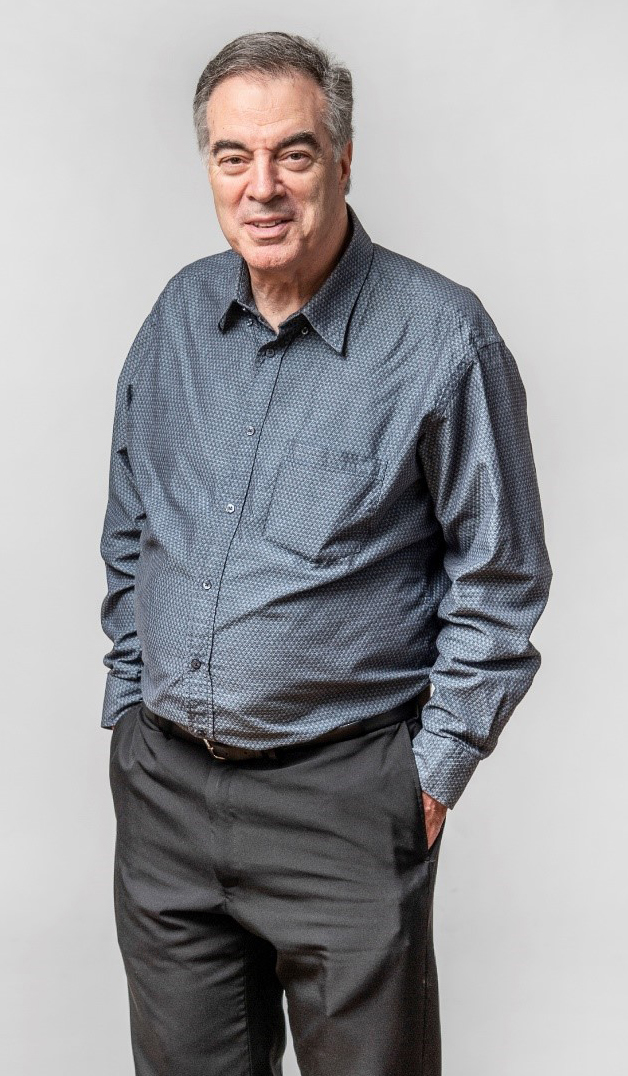 Back and neck pain are no strangers to Gary Leff, 71. "Every vertebra has a problem, and it's been that way almost my whole life," he said.

When his back pain worsened in his late 60s, he went to physical therapy for eight weeks, but the discomfort persisted. He then tried acupuncture—which had some benefit—but there was still pain. The acupuncturist referred him to  Dr. Clark C. Smith, Director of Interventional Spine Care in the Department of Rehabilitation Medicine at NewYork-Presbyterian Och Spine Hospital.

Gary felt confident in NewYork-Presbyterian, having previously had heart surgery at NewYork-Presbyterian/Columbia University Irving Medical Center. The first time he visited Dr. Smith, in 2016, he received epidural injections in his neck and back, which would give him about six months of relief. When the pain came back, Gary went back to Dr. Smith. "I feel secure when I'm with him and I've never had to wait long," noted Gary, who has worked full-time as an employee benefits administrator for unions in New York City for more than 40 years. "He even calls to see how I'm feeling, despite his busy patient load."

Epidural injections involve the use of steroids like cortisone, but there is a limit on how often they can be given. When Gary saw Dr. Smith in early 2019, he had another option for him: nerve blocks. With this treatment, the nerve supply to a painful part of the body can be blocked temporarily using a local anesthetic (numbing medication). Unlike steroid injections, there are less limitations on how frequently a nerve block can be used because it is performed with local anesthetic alone.

Gary received two nerve block injections, one in each buttock. He is also now taking daily pregabalin (Lyrica®), a drug that helps calm nerve pain. And he's feeling terrific. That's good news for someone who needs to drive from his home in Bedford, New York to Brooklyn twice a week—a two- to three-hour one way trip on some weekdays, thanks to traffic. "When my back was hurting, it was agony," recalled Gary, who is now pain-free. He's also delighted that he will be able to play with his three young grandchildren.

Gary has referred several friends and colleagues to Dr. Smith and will continue to see him as needed. He is thankful to have been able to achieve pain relief without surgery. "If you're in pain, Clark Smith makes room in his appointment schedule for you," Gary concluded. "He's a great guy who is totally focused on you and gives you the feeling he'll always have something to help you feel better."