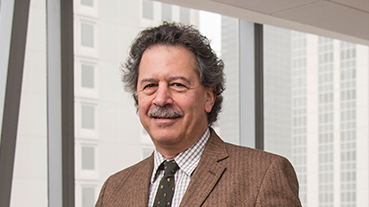 Despite years of investigations, the origin of idiopathic pulmonary fibrosis has remained elusive. Researchers at NewYork-Presbyterian/Weill Cornell are looking into new therapies to slow the progression.
Learn More