The purpose of this study is to compare the effect of standard care versus standard of care plus antimicrobial therapy (co-trimoxazole or doxycycline) on clinical outcomes in patients diagnosed with IPF.

This registry is collecting data on the strategies used to achieve a diagnosis of idiopathic pulmonary fibrosis and the treatment and management efforts applied throughout study follow-up, clinical outcome events, and patient reported outcome data.

This registry is collecting data on at least 2,000 patients with interstitial lung disease (ILD) at approximately 40 clinical sites in the U.S., and is targeting enrollment of approximately 60% of the 2,000 participants to have idiopathic pulmonary fibrosis. The aim of the registry is to create a cohort of well-characterized patients with ILD for participation in retrospective and prospective research. 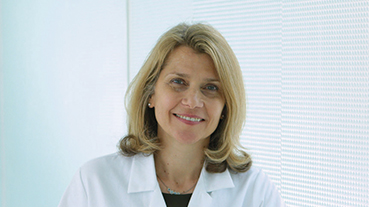 Sleep is increasingly recognized as an important contributor to health, yet many Americans regularly do not get enough sleep. To learn if inadequate sleep increases their risks of heart disease, NYP Columbia study the relationship between sleep habits and cardiovascular risk factors.
Learn More