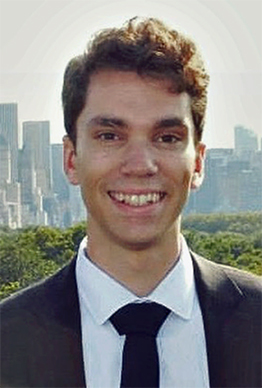 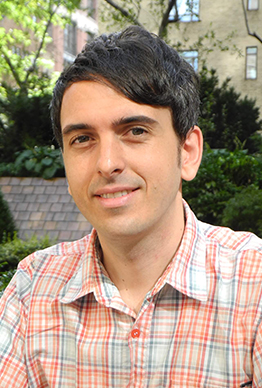 Researchers Kenneth Wengler, PhD, a Postdoctoral Research Fellow, and Guillermo Horga, MD, PhD, Florence Irving Associate Professor of Psychiatry, Columbia University Vagelos College of Physicians and Surgeons, have found evidence of a potential neurobiological mechanism for hallucinations and delusions that fit within the hierarchical model of psychosis and can explain their clinical presentation.

Dr. Wengler and Dr. Horga investigated the neurobiological mechanisms of two symptoms of schizophrenia: hallucinations and delusions, which form the syndrome of psychosis. “Typically, patients with more severe hallucinations also have more severe delusions, and these two symptoms respond similarly to antipsychotic medications,” says Dr. Wengler. “But this is not always the case; some patients have very prominent hallucinations but less severe delusions and vice versa. This suggests that these symptoms may share a common neurobiological mechanism while simultaneously depending on symptom-specific pathways.”

Some experts in the field believe that a hierarchical perceptual-inference model can explain the mechanisms behind psychosis. “In its simplest form, the hierarchical model has two levels to the hierarchy: low and high. The low level makes inferences about basic features of stimuli and the high level makes inferences about their causes,” says Dr. Wengler. “An intuitive example of this is inferring the weather. In this scenario, you must decide if you are going to take an umbrella with you when you leave the house. The stimulus in this scenario is what you see when you look out the window; let’s say it’s cloudy. The context in this scenario is what you expect the weather to be like on a given day in the city you are in; let’s say you are in Seattle. Although it is not currently raining, because it’s cloudy and you are in a city where it often rains, you may decide to take an umbrella with you. The hierarchical model of psychosis frames hallucinations as resulting from dysfunction at the lower levels of the hierarchy and delusions as resulting from dysfunction at the higher levels of the hierarchy. Critically, these levels of inference are distinct but interconnected, so a dysfunction at one level would likely propagate upwards or downwards to other levels, therefore explaining why these symptoms tend to co-occur.” 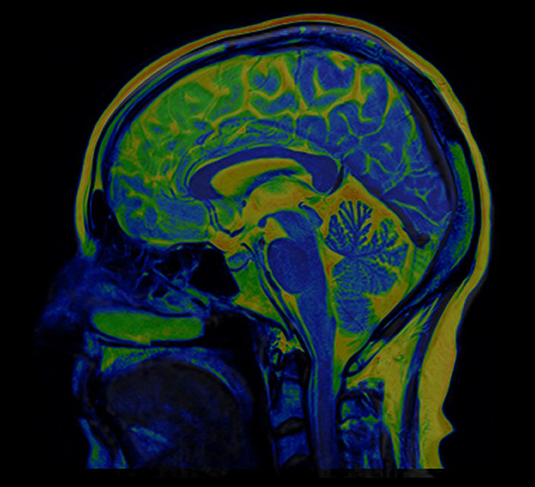 “Our findings open the door for the development of treatments to target specific symptoms of psychosis depending on an individual subject’s symptom profile, in line with the current push for individualized medicine,” says Dr. Horga. 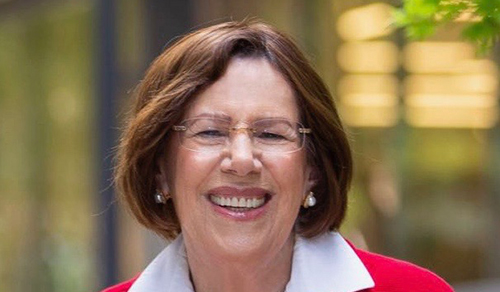 In May 2021, Vivian B. Pender, MD, Clinical Professor of Psychiatry at Weill Cornell Medicine and Lecturer in Psychoanalysis at Columbia University Vagelos College of Physicians and Surgeon, will assume the role as President of the American Psychiatric Association (APA).
Learn More 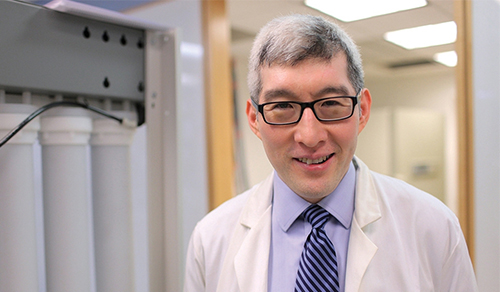 A study by investigators at Weill Cornell Medicine, NewYork-Presbyterian, and Yale University demonstrates that safety signals activate different circuits in the brain from those involved in typical anxiety therapy.
Learn More