Cognitive Flexibility: A New Understanding of the Prefrontal Cortex

A new study by Dr. Spellman, Conor M. Liston, PhD, MD, Associate Professor of Psychiatry, and their colleagues in the Feil Family Brain and Mind Research Institute at Weill Cornell Medicine, alters this assumption, demonstrating that the prefrontal cortex, instead, weighs in after the response. The results were published in the May 2021 issue of Cell. 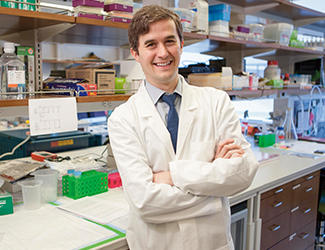 According to the authors, “Cognitive flexibility is the ability to respond to changing environmental contingencies and is helpful for navigating through dynamic environments.” Attentional set-shifting is a form of cognitive flexibility used in clinical assessments. This task-switching behavior requires disregarding a previously relevant stimulus and focusing instead on a previously irrelevant feature.

In their preclinical study in mice, the researchers sought to resolve the circuit-level mechanisms by which prefrontal activity uses attentional sets to provide context-dependent modulation of sensorimotor processing in set-shifting tasks. The role of the prefrontal cortex as a facilitator in the filtering of multimodal sensory inputs and their influence on corresponding motor responses in accordance with context-dependent task rules has been well described. The study by Weill Cornell investigators reveals a very different model in which the prefrontal cortex helps keep track of which types of stimuli have recently been most relevant rather than modulating attention in real time.

“In other words, the prefrontal cortex is not acting as a filter on a moment-by-moment basis in decision-making,” says Dr. Spellman. “Instead, it seems to be playing a critical role after a decision is made and the animal has to evaluate whether the outcome was good in order to shape its next decision.” 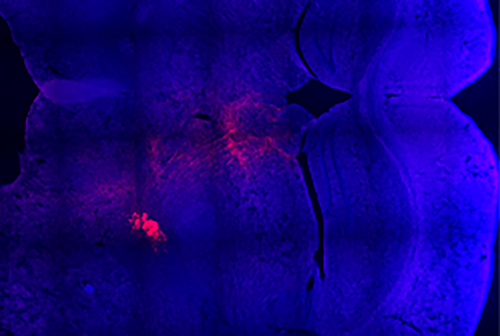 Using two-photon calcium imaging enabled the researchers to watch information flowing from cell to cell through the circuits of the brain in real time. They were able to observe individual brain cells turn on and off while the mice completed specific tasks – to lick one of two spouts to receive a reward in response to an odor or a touch on their whiskers. The spout they should lick in response to a particular stimulus was then changed, requiring the animals to adapt in order to receive the reward. 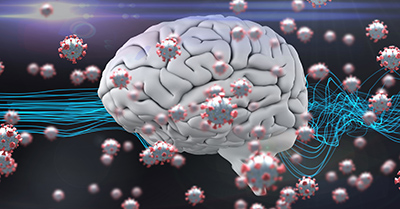 With more than a year of observing the wide-ranging impact of COVID-19 on multiple organ systems, psychiatrists have acquired a growing knowledge base of short- and long-term neuropsychiatric symptoms and long-term brain sequelae.
Learn More