When Patricia “Patty” Anderson’s gynecologist, Dr. Meedlen Charles, told her she needed to get a mammogram, the 64-year-old retired nurse thought it was unnecessary. She’d had a mammogram a year and a half before, but Dr. Charles advised Patty do so for her comprehensive exam.

“My mother was diagnosed with breast cancer in 1975 and died in 1977 at the age of 55. I knew that with the family history mammograms were important for me, but after I turned 60 I thought perhaps it wasn't a big deal,” Patty says. “So I went in, and I had my mammogram at the women’s imaging department at NewYork-Presbyterian Hudson Valley Hospital.”

Within hours of having the mammogram, Patty got a call from the radiology department. The radiologist saw something in the mammogram and wanted her to return the next day for additional images and an ultrasound to investigate further. The next day, Dr. Maddalena Duarte, a radiologist at NewYork-Presbyterian Hudson Valley, performed a sonogram and saw two potential tumor sites.

“She told me they’re very small, but given my history, the doctor wanted to investigate further with a tissue biopsy. On that Friday, I went and had a biopsy performed, and by Monday morning, I received a call from Dr. Charles, my gynecologist, telling me that she did not have good news,” she says.

The biopsy results showed that Patty had breast cancer. Overcome by the diagnosis, Patty asked her gynecologist “what do I do now?” Dr. Charles told her to call the Ashikari Breast Center at NewYork-Presbyterian Hudson Valley Hospital to schedule an appointment.

As soon as Patty got off the phone with Dr. Charles, she called the breast center and scheduled an appointment with a breast surgeon for the next day. The surgeon thoroughly explained her diagnosis of triple-negative breast cancer, an aggressive type of breast cancer that requires aggressive treatment. However, she assured her that they have several options for treatment and she proceeded to explain them in depth.

“I am a nurse. I have been in every kind of medical arena that one could be in over a 40 year period of nursing. My first instinct was, ‘Oh, I'm in the suburbs. If I have to have treatment, I'll have to go to NewYork-Presbyterian in New York City. But when I met the surgeon, immediately I felt a sense of comfort,” she recalls.

Patty continues: “She told me what my treatment plan was going to be and she also alerted me that the Cheryl R. Lindenbaum Comprehensive Cancer Center and the Ashikari Breast Center worked together as a comprehensive treatment team. They were going to discuss my plan, which would include surgery, chemotherapy, and radiation.”

Three weeks after receiving the diagnosis, Patty had a lumpectomy to completely remove the two small tumors. After the surgery, she was assigned a nurse navigator, Charlene Wharton, who answered any questions she had and connected her to services throughout the hospital. She also began seeing Dr. Martin W. Oster, a medical oncologist with NewYork-Presbyterian Medical Group Hudson Valley and an Associate Professor of Medicine at Columbia University Irving Medical Center. The next month, she began adjuvant chemotherapy. During this time, Patty was closely followed by Nurse Practitioner Laura Bentivenga who used her expertise to address all clinical concerns

“I have three adult children; they were like my bodyguards and my saviors. My daughter came with me to every appointment and wrote down all of the information because when you're diagnosed with a disease like cancer, you can sit in front of the doctor, you can sit in front of a team, and you hear nothing that they're saying,” she says. “Chemotherapy, for me, was very, very hard. I, fortunately, had a lot of family support, and my oldest son, who works from home, came to my house every day, picked me up, stayed with me through my treatment and he brought me back home to make sure I was safe, secure, and stable. My second son would check on me during midday, and my daughter would check on me after work. She also spent the night many times if I didn’t look right to her.”

In addition to a supportive family, Patty says she was able to rely on various medical staff members to help her through the challenging chemo treatments.

“The nurse navigator at NewYork-Presbyterian kept me going. The nursing staff was very kind and considerate, so I knew when I put my red lipstick on and went in, I was safe. I felt very safe. Now for me, as a registered professional nurse who practiced 40 years, in all areas of healthcare, to feel safe is something that's not easy,” she says.

Patty says she also benefited from the support services at the hospital, including mental health counseling with a social worker who is specially trained in providing care to patients with cancer and their family. “Mental health is always minimized when physical health is in crisis. My social worker kept me grounded especially after one of my long-time friends in treatment for breast cancer died within months after treatment ended,” she says.

She did 16 rounds of chemotherapy over the course of six months before starting a daily radiation therapy regimen for six straight weeks. This regimen was created by radiation oncologist Dr. Lawrence Koutcher, and the radiation oncology treatment team at NewYork-Presbyterian Hudson Valley.

Patty is now cancer-free. Reflecting on her experiences and her mother’s treatment some 40 years ago, she’s grateful to have had the high-quality care she received from a team of medical experts at a state-of-the-art healthcare facility in her community.
“My mother was diagnosed with breast cancer in 1975. In those days, while you were in the surgery, they sent the tissue to the lab while you were still under anesthesia. If you were positive for breast cancer, they would do a mastectomy, and then you would awaken without the breast. If you had the breast that meant that the tissue was normal,” she says.

She continued: “Today, they do the surgery. They have MRIs, they do biopsies, and they can see whether it's positive or not and give you a clear picture of what you're going to go through. NewYork-Presbyterian Hudson Valley made me feel safe throughout the entire process.”

To learn more about cancer care at NewYork-Presbyterian Hudson Valley Hospital or to schedule your next mammogram, please call 914-788-4635. 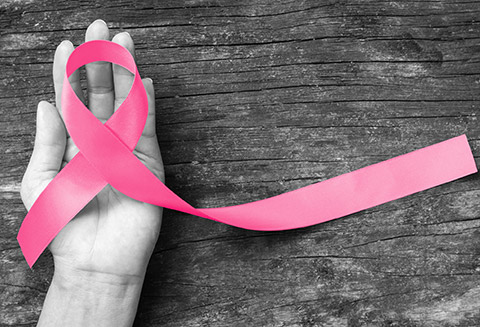 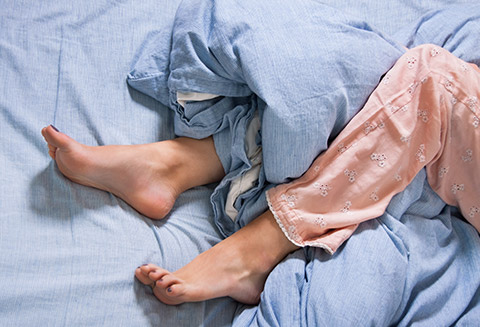 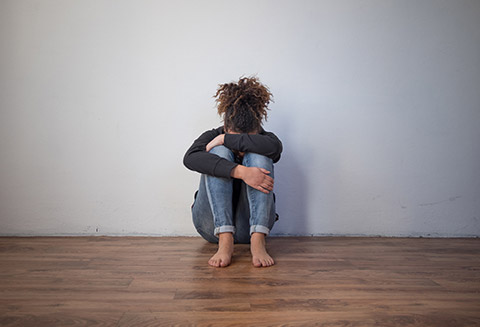