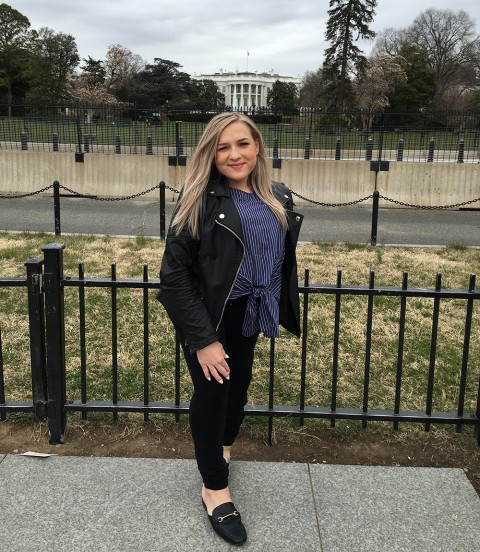 Lenke's plan to straighten her spine had multiple phases. First, Dezhnyuk spent six weeks in the NewYork-Presbyerian Och Spine Hospital in a halo — a bracket around her skull connected to a device that applied traction and stretched out her spine before surgery. Bolstered by her team of supportive nurses and therapists, who became her "hospital family," she bravely endured this uncomfortable process. Then it came time for the surgery. 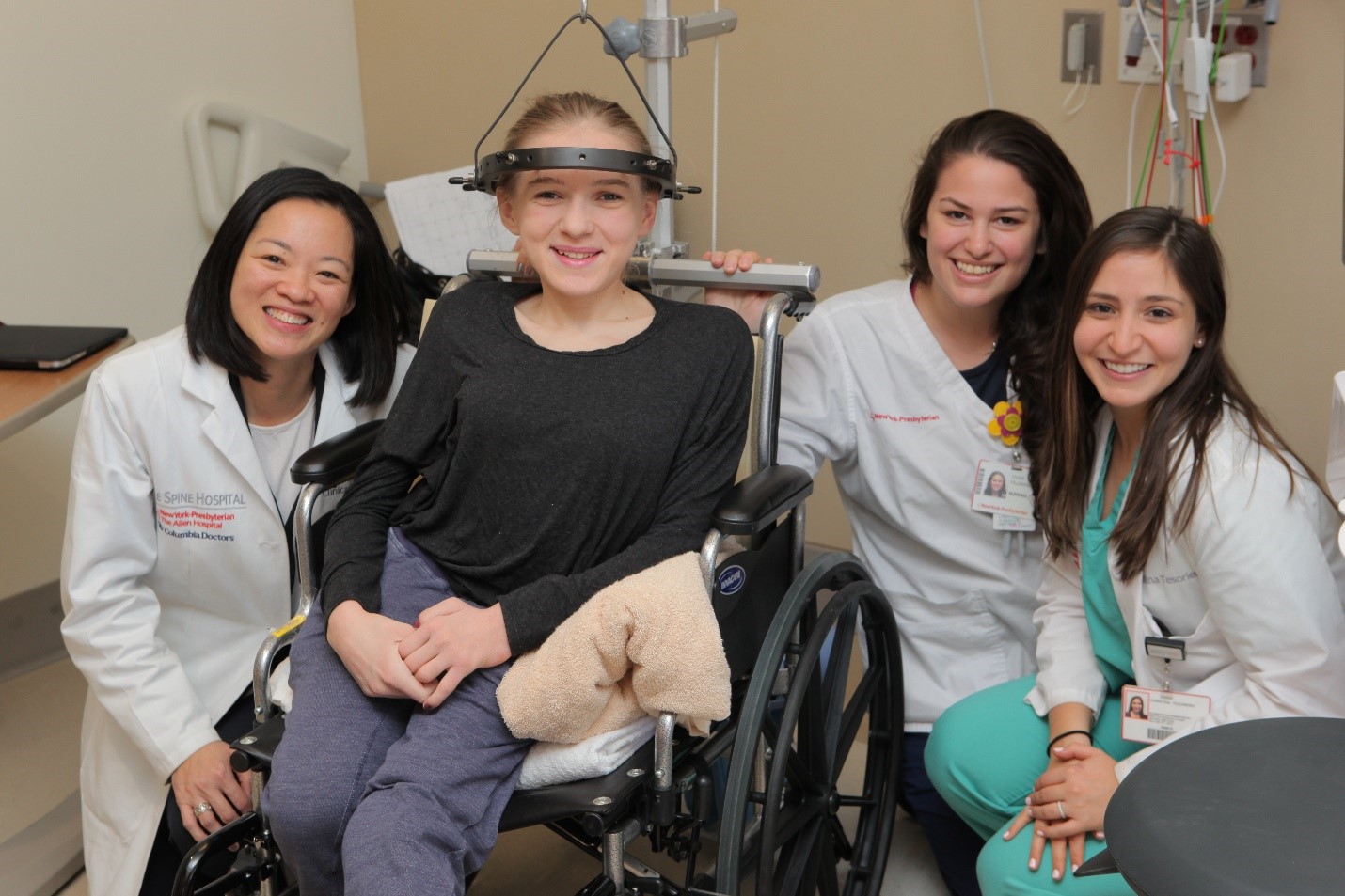