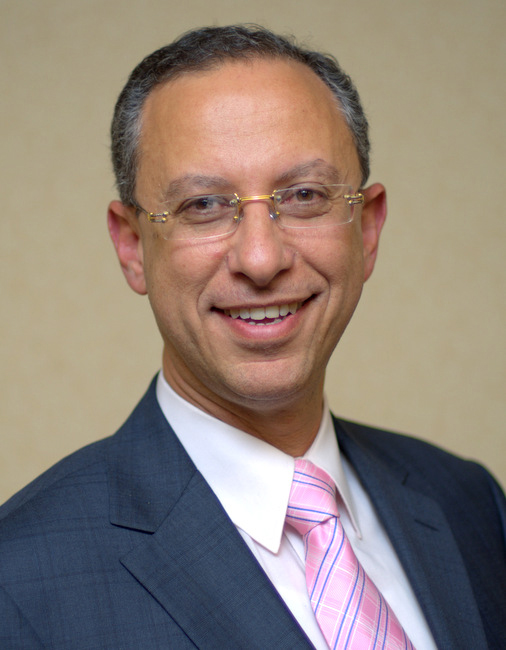 A graduate of Ain Shams University, Cairo Egypt in 1983. He spent three years as a pulmonology resident and was awarded Masters Degree in chest diseases after he presented his thesis on Short Term Treatment of Pulmonary Tuberculosis. He immigrated to the United States in 1989, and became a resident at NY Methodist Hospital radiation oncology department in 1991. Upon graduation he rotated at University of Pennsylvania for pediatric oncology fellowship.

Dr. Ashamalla is well published; he has over 100 peer-reviewed and nationally presented publications. His main work in use of acupuncture to alleviate hot flashes in men with prostate cancer is a commonly cited study. He also has special interest in the use of PET/CT scan in designing radiation plans.

He is a reviewer of the International Journal of radiation oncology biology and physics, Technology at Cancer Research and Treatment Journal, Open Journal of Radiology (OJRAD) and Journal of Supportive Care in Cancer.

Dr. Ashamalla is named one of Top Doctors by Castle Connolly Medical since 2001 and one of Best Doctors by New York magazine since 2011. 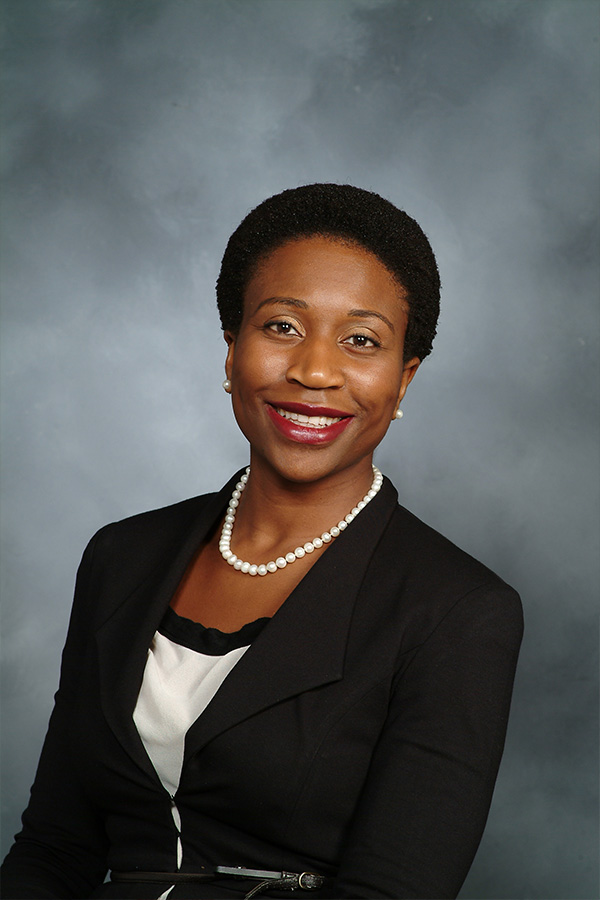 Dr. Onyinye Balogun is an Assistant Professor of Radiation Oncology at Weill Cornell Medicine specializing in the treatment of breast and gynecologic malignancies. She is a graduate of Harvard University and Yale University School of Medicine. Dr. Balogun initiated her residency training at the University of Chicago and completed her final year at New York University.

Her research focuses on local and global disparities in cancer care and outcomes particularly the delivery of radiation therapy in low and middle-income countries. 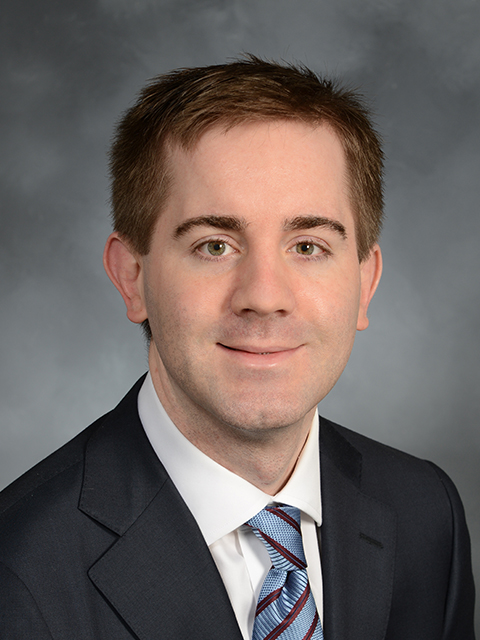 Dr. Andrew Brandmaier is an Assistant Professor of Radiation Oncology. His clinical practice focuses on primary CNS tumors and metastases, and he incorporates investigational approaches combining radiation and immunotherapy. He obtained a Bachelor of Science in Chemistry from Duke University and an MD/PhD at Indiana University where he investigated the impact of immune tolerance on anti-tumor T cells. He trained in the Radiation Oncology residency program at Weill Cornell-New York Presbyterian Hospital through the Holman Research Pathway and was an ASCO Young Investigator. 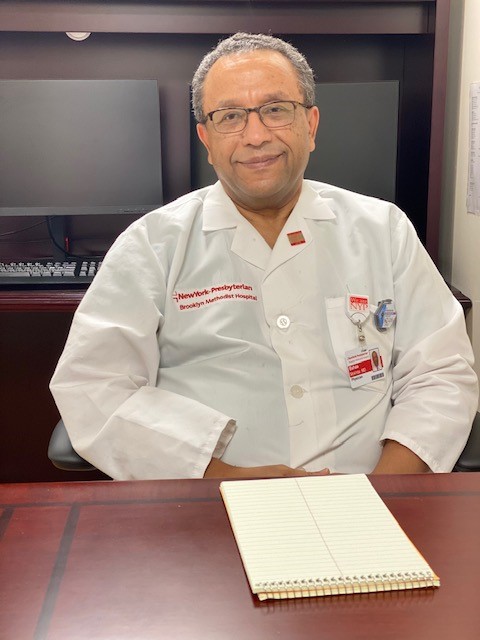 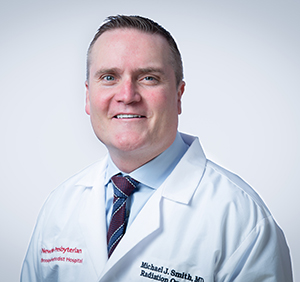 Dr. Michael J. Smith is a New York Presbyterian/Weill Cornell Medical Center Board Certified Radiation Oncologist. Dr. Smith received his undergraduate degree from Tufts University and his medical degree from Tufts University School of Medicine in Boston. After medical school, he completed his internship at David Grant United States Air Force Medical Center in Northern California. Upon completion of his internship, Dr. Smith served as a United States Air Force Flight Surgeon, with tours of duty at Kirtland Air Force Base, New Mexico, and at Ramstein Air Force Base, Germany. While serving as an Aeromedical Evacuation Flight Surgeon in Germany, he earned the Air Force Commendation Medal for meritorious service and the Air Force Achievement Medal. He was also awarded the Clarence M. Mackay Trophy for his medical response to the USS Cole terrorist bombing.

Dr. Smith was on staff at Massachusetts General Hospital, at which time he held an academic appointment at Harvard Medical School.

At New York Presbyterian Brooklyn Methodist, where he started in June 2019, Dr. Smith treats a variety of cancers, including prostate cancer and other genitourinary cancers, such as bladder and testicular cancer, breast cancer, and gastrointestinal cancers, among others.