Twelve-year-old Rayana has big dreams for her future.

Just five years ago, the odds of the seventh-grader being able to fulfill her lofty goals were diminishing. Diagnosed with sickle cell disease when she was born, Rayana was getting sick, and her previous treatment wasn’t working.

For the next couple of months, the blood disorders team at NewYork-Presbyterian Morgan Stanley Children’s Hospital would slowly deplete the sickle red blood cells in Rayana’s body and replace them with the healthy red blood cells from Majid. 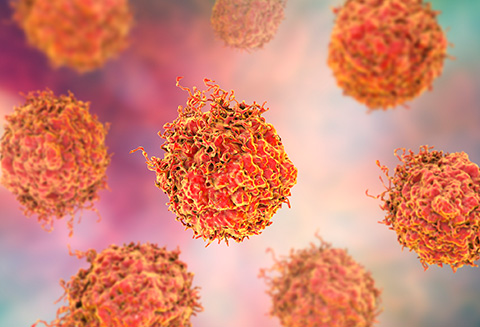 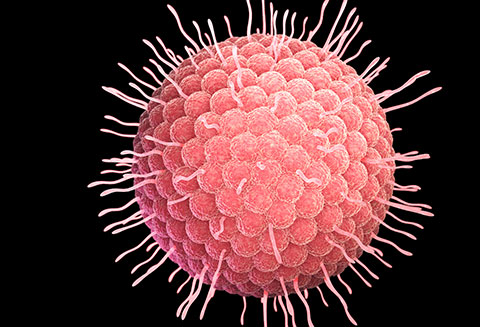 Understanding the connection between chickenpox and shingles 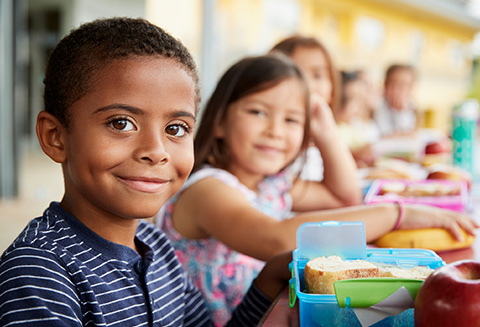